About the 14th Infantry

With the huge activity surrounding the bicentennial now over, some of the members of the 41st Regiment have the ability to alternatively kit up as Americans as appropriate at certain battle events.  Our impression is foremost that of the British unit with a secondary and optional impression as the US 14th Infantry.  If you are interested in understanding more we would be delighted to speak with you.

Our impression is that of the 14th US Infantry.   During the War of 1812 the 14th Infantry was took the field with a full complement of captains, first, second and third lieutenants, ensigns, surgeons and surgeon's mates.  Most of these officers were commissioned from Maryland.  The first commanding officer was colonel was Wm. H. Winder, who having been appointed a brigadier-general in March, 1813, was succeeded by Col. Charles G. Boerstler, who had been the first lieutenant-colonel.

The regiment in whole or in part was in the engagements at Fort Niagara, Frenchman Creek, the capture of Fort George, at Beaver Dams, Crystler's Farm, De Cole Mill, Chippewa and Cook's Mills.

The uniform selected for our impression is that of early war.  In 1812, the US Army adopted new uniforms. Infantry enlisted men were to wear a dark blue coatee, with red collar and cuffs, white turn backs, and having ten rows of white lace on the front. The front was to have a button closure (as opposed to the hook and eyes used on the 1810 Pattern coatees.) Likewise, the collar, cuffs, and pockets were trimmed in white lace. 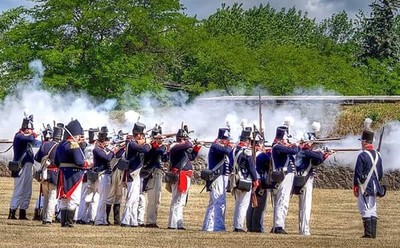 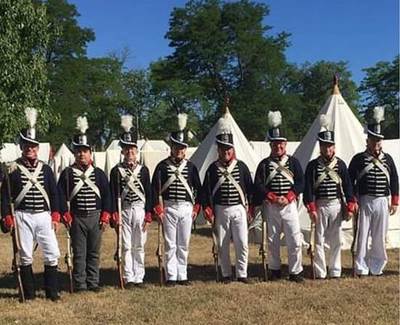 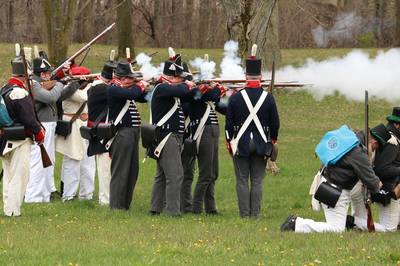 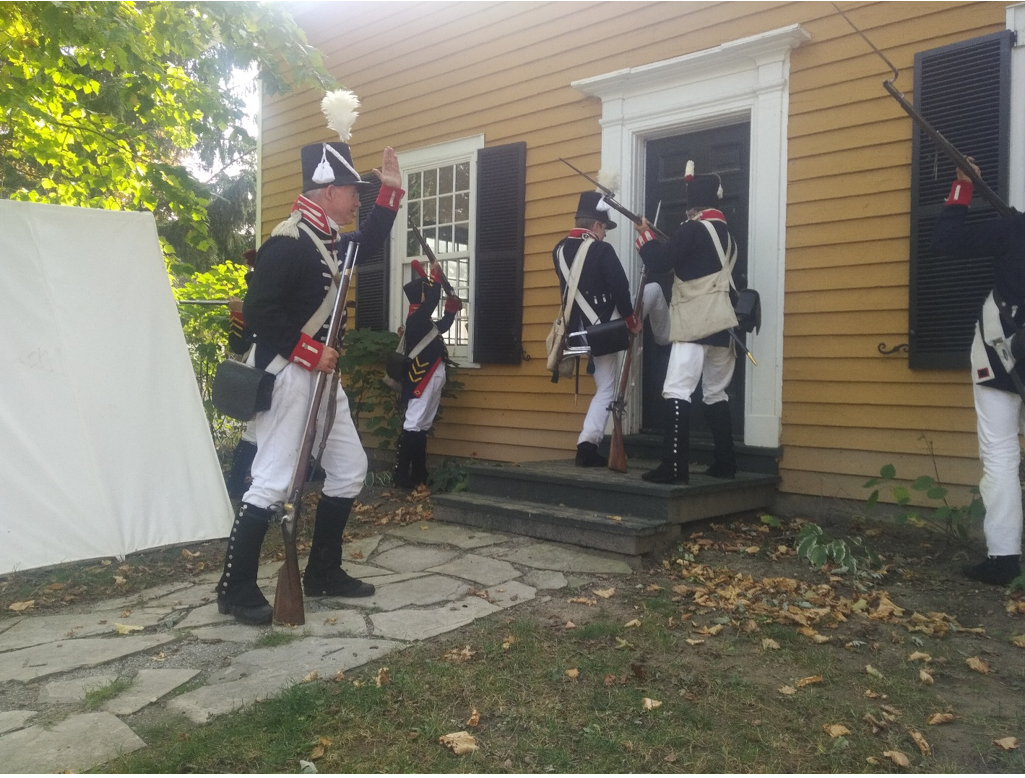 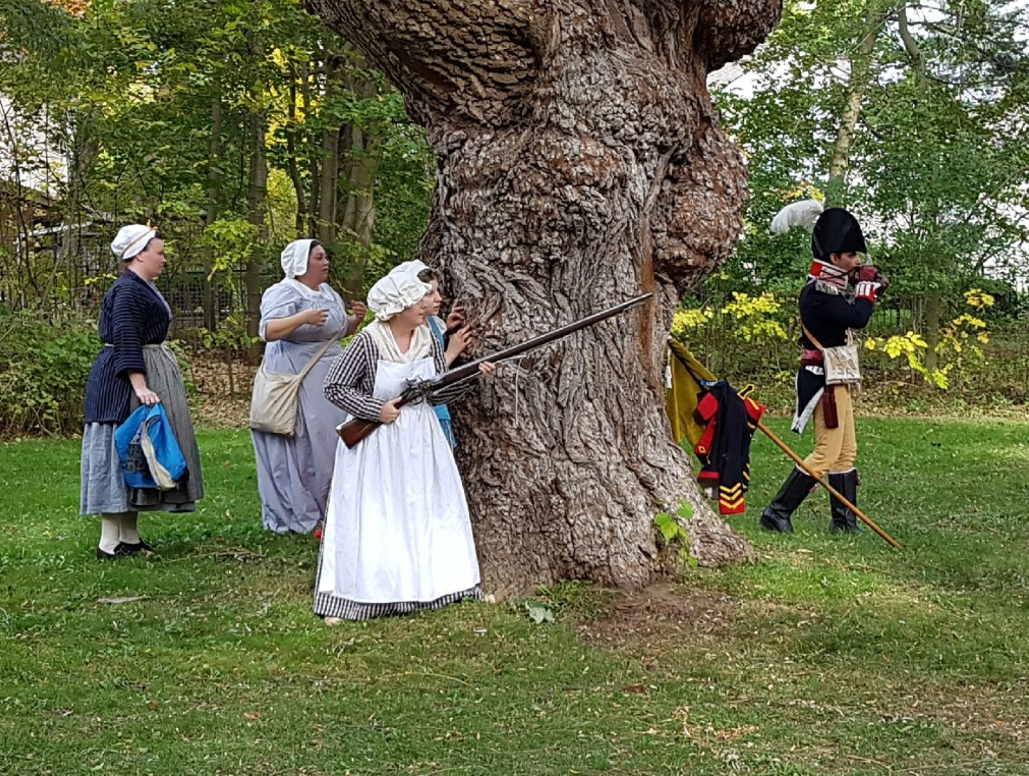