​Battle of the River Raisin + Memorial

​About the Battle of River Raisin
http://www.riverraisinbattlefield.org/registration.htm

The brownish waters of the River Raisin flow sometimes peacefully, sometimes violently, over the flood control dams in downtown Monroe, Michigan, formerly known as Frenchtown, and continue on until they mix with the green waves of Lake Erie. Looking at the homes, businesses, and industries crowded along the river's banks, there is little to suggest that this place was once the central point of a terrible struggle between rival nations...

However, from January 18th to January 23rd, 1813, the north bank of the River Raisin became a battleground where the forces of the United States and Great Britain fought each other for the control of all of Michigan and the Lower Great Lakes.  At stake was the destiny not only of the 2 countries (United State and Great Britain), but also the future of Frenchtown, (known today as Monroe Michigan) and of Canada, and of Tecumseh's alliance of Native-American tribes.

The British and Indian victory at the River Raisin destroyed an entire American army and upset their campaign to recapture Detroit, which had fallen to the enemy early in the war.  It raised Native-American hopes that their alliance with the British would result in the preservation of their lands, while it brought grief to hundreds of families in Kentucky who had lost their sons during the bloody battle and its aftermath.
​
While not a decisive turning point of the war, the Battle of the River Raisin had a significant effect on the campaign for the Great Lakes.  It would take a full 9 months for U.S. forces to regain their momentum.  In the meantime, Frenchtown was laid waste, and the Ohio frontier was exposed to invasion and raids by the British and Indians. 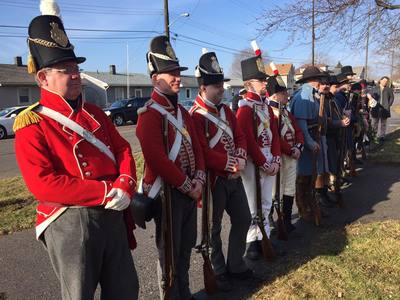 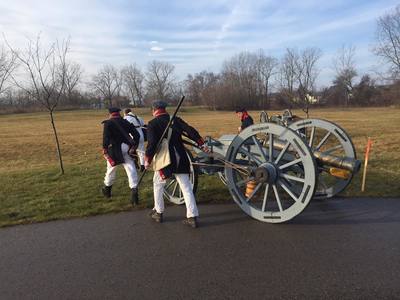 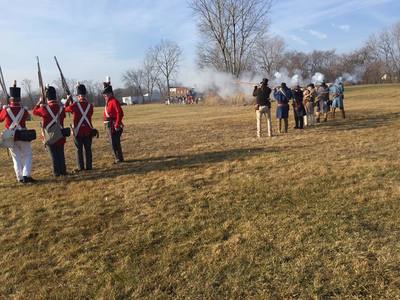 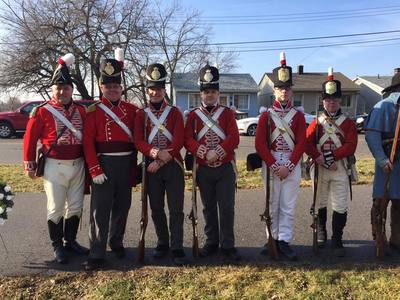